The Honorbound Protect and Serve Police Coin is a part of Police Brand Memorabilia and Collectibles’ Serve and Protect Collection. It depicts the honor that the police force feels by serving and protecting their community and the general public. The words “Serve and Protect” and “Honorbound” are displayed on it to convey the same. The coin is 3 inches tall and 4mm thick, twice as big as most coins and can be a part of any police coin collection or even be the beginning of one. However, it is important to note that Police Brand Memorabilia and Collectibles are in no way associated with any such governmental department or law enforcement agency.

The Honorbound Protect and Serve Police Coin comes in two elegant variations to appeal to differing aesthetic sensibilities of customers.

The Honorbound Protect and Serve Police Coin on close inspection reveals a spartan helmet at the center, with a trooper hat and a police hat on either side, below which are batons; There’s a pair of handcuffs slung onto the batons tying the central image together. The stars and blue stripe represent the flag in the background, and the banner on top says “Serve and Protect” while the one on the bottom says “Honorbound”. On the flip side, the same illustration is engraved in either antique silver or gold, depending on the purchase. The antique finish of the Honorbound Protect and Serve Police Coin gives it an old-world feel and adds depth to the charm of the collectible.

Situated in Laconia, along the Peloponnese in Greece, Sparta in antiquity was a mighty city-state with a deep-seated military tradition, so much so that during its prime, Sparta refrained from erecting city walls as it would rather defend the city with men instead of mortar. The fearless nature and prowess of Spartan warriors have inspired popular imagination in the Western world for millennia and have found representation in several Hollywood movies and futuristic video games as well. The Spartans trained rigorously in the ambit of a training system starting when they were as young as 7 and progressing through it until the age of 20 when they’d become full citizens of the community. 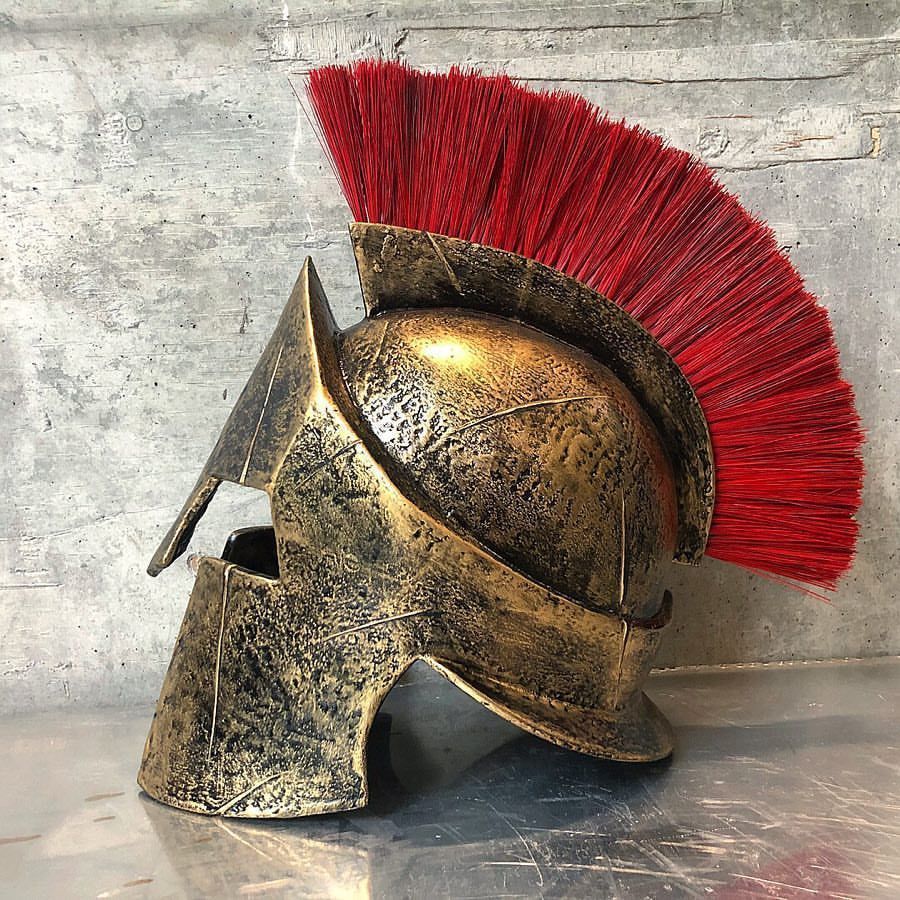 The Spartan Helmet picturized in the Honorbound Protect and Serve Police Coin represent the honor code and valor that Spartans have stood for historically. The placement of the Trooper and Police Hats alongside it aims at extending these values to the present law enforcement agencies. Sparta was one of the largest and most powerful cities of ancient Greece and their way of life was popularly characterized by a strong code of discipline, rigorous physical training, and courage. These are all ideal qualities one would see being exhibited by any first responder organization, the police force/troopers in this case.

The police force is a well-respected law enforcement body and it is constituted by police officers, who have been represented on the Honorbound Protect and Serve Police Coin in commemoration of their honor-bound endeavor at protecting and serving the people by preventing crime and civil disorder. It takes bravery and special tactical skills to perform this job and cannot be done by laymen. Police Services usually include the following:

A strong relationship that finds its foundation in mutual trust between the communities that are being served and respective police departments is critical in the maintenance of public safety and for efficient policing. The cooperation of community members with respect to the police agency can be relied upon in the pursuit of acquiring information about crimes in their neighborhoods so as to work together to devise solutions in solving the problem of crime and disorder. In a similar manner, the inclination of community members to put faith in the police is dependent on whether they hold the belief that their actions will reflect the shared values of the community and incorporate principles of legitimacy and procedural justice. Community policing has far-reaching implications. The expansion in the outlook on crime control/prevention, the patrol officers’ central role in community policing, and the newfound emphasis on empowering community members to be active participants in the process of problem-solving require sincere changes within the law enforcement organization.

Why should I buy this?

If you collect challenge coins/ police coins or even have been thinking about starting a collection, Police Brand Memorabilia and Collectibles’ Honorbound Protect and Serve Police Coin is the perfect addition as it will stand out and add a creative hint to your collection with its bold, bright colors— yet still preserve the charm of being memorabilia because of the antique finish. Furthermore, what the Honorbound Protect and Serve Police Coin stands for is sure to instill a sense of pride in the hearts of the owner while also strengthening their aesthetic sensibilities.

Buy your own Honorbound Protect And Serve Police Coin from here!