The Police Bulldog Challenge Coin is a part of Police Brand Memorabilia and Collectibles’ Guardian Challenge Coin Series. It depicts the Guardian Mindset that a police officer might have in the interest of public protection in extremely dangerous situations. The Police Bulldog Challenge Coin that is a part of this collection aims at purely portraying this mindset in order to pay homage and isn't a depiction of any other interaction between the police force and the public that may take place under varying circumstances. The coin is 3 inches tall and 4mm thick, twice as big as most coins and can be a part of any challenge coin collection or even be the beginning of one. However, it is important to note that Police Brand Memorabilia and Collectibles are in no way associated with any such governmental department or law enforcement agency.

The Police Bulldog Challenge Coin on close inspection reveals an animated bulldog in the traditional blue police uniform, completed by a hat embellished with the traditional golden star, typical of the respective force. With arms crossed and canines out, the brawny blue figure looks ready to tackle any challenging task and protect and enforce the law. Details such as a pair of handcuffs and baton fitted into the belt make for a very arresting depiction.  On the flip side, the same illustration is engraved in either antique silver or gold, depending on the purchase. The antique finish of the Police Bulldog Challenge Coin gives it an old-world feel and adds depth to the charm of the collectible.

While police uniforms vary due to the decentralized law enforcement system in the United States, over the years a conventional archetype of uniform has come to represent the overall American police fashion as can be seen in the Police Bulldog Challenge Coin. The establishment of visible presence during patrol made possible by the uniform is meant to deter the public from committing crimes/offenses. Furthermore, it also helps in easy identification so they may be called upon by civilians or colleagues when assistance is required. Much like players of a team in similar clothing, the police officers find it convenient to coordinate in crime scenes because of the identifiable factor. 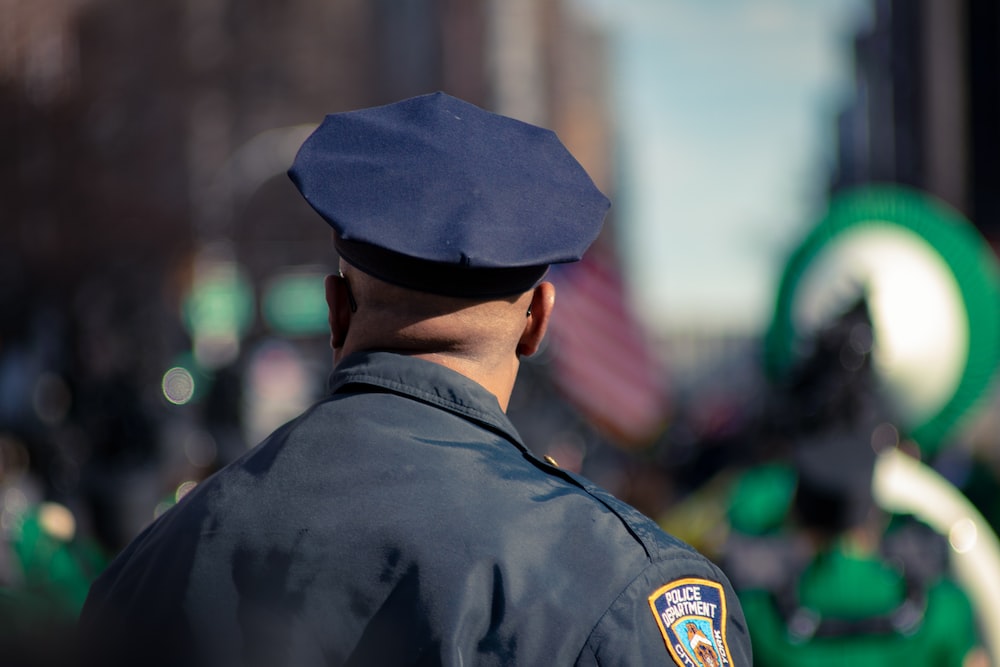 The police force is a well-respected law enforcement body and it is constituted by police officers, who have been represented on the Police Bulldog Challenge Coin in honor of the tasks they perform to prevent crime and civil disorder. It takes bravery and special tactical skills to perform this job and cannot be done by laymen. Police Services usually include the following:

A strong relationship that finds its foundation in mutual trust between the communities that are being served and respective police departments is critical in the maintenance of public safety and for efficient policing. The cooperation of community members with respect to the police agency can be relied upon in the pursuit of acquiring information about crimes in their neighborhoods so as to work together to devise solutions in solving the problem of crime and disorder. In a similar manner, the inclination of community members to put faith in the police is dependent on whether they hold the belief that their actions will reflect the shared values of the community and incorporate principles of legitimacy and procedural justice. Community policing has far-reaching implications. The expansion in the outlook on crime control/prevention, the patrol officers’ central role in community policing, and the newfound emphasis on empowering community members to be active participants in the process of problem-solving require sincere changes within the law enforcement organization.

The Guardian Mindset that the Police Bulldog Challenge Coin aims to pay homage to has evolved in the police force over the last several years against mere “warrior policing”. The idea is those police officers are to protect those they are sworn to serve much like a guardian would. It means that officers are defenders, protectors, and keepers of the general public. Such an officer would not only have an understanding of their mission but also a broad knowledge base to help them be alert to their surroundings, empathetic, and ultimately function with a “Guardian Mindset”.

Why should I buy this?

If you collect challenge coins or even have been thinking about starting a collection, Police Brand Memorabilia and Collectibles’ Police Bulldog Challenge Coin is the perfect addition as it will stand out and add a creative hint to your collection with its bold, bright colors— yet still preserve the charm of being memorabilia because of the antique finish. Furthermore, what the Police Bulldog Challenge Coin stands for is sure to instill a sense of pride in the hearts of the owner while also strengthening their aesthetic sensibilities.

Get your own Police Bulldog Challenge Coin from here.