The Chicago Police Department (CPD) is the primary agency that exercises power in maintaining law and order in the city of Chicago, Illinois. The CPD is considered to be the second-largest police department in the USA, behind the New York Police department (NYPD). Formed in 1835, the CPD is considered to be one of the oldest law enforcement agencies in the USA. The motto of the CPD is the slogan “We Serve and Protect”. This has been reflected in the Police Brand Memorabilia and Collectibles’ Honorbound Protect and Serve Police Coin. The CPD also has its facilities in 22 districts all over Chicago.


As of the 2018 agency poll metrics, the agency has approximately 13,500 employees, among which there are approximately 12,000 officers on active duty, and around 800 unsworn members, still in their training phases. The Police Bulldog sticker and the Customisable Wooden Thin Blue Line Flag can be used effectively during active duty, along with the Police Bulldog Challenge coin. David Brown serves as the current Superintendent of the agency, with Anthony J. Russo and Barbara West as the Deputy Superintendents. Under its jurisdictional structure, the CPD has six bureau’s - the Bureau of Patrol led by Chief Fred Waller, Bureau of Detectives led by Chief Melissa Staples, Bureau of Organized Crime (BOC) led by Chief Salvador Avila, Bureau of Organizational Development under the leadership of Chief Barbara West, the Bureau of Technical Services led by Chief Johnathan Lewin, and the Bureau of Internal Affairs headed by Chief Karen Konow. As per the jurisdictional structure and the chain of command of the CPD, all of these Chief’s report directly to the Superintendent, except for Chief Karen Konow heading the Bureau of Internal Affairs. 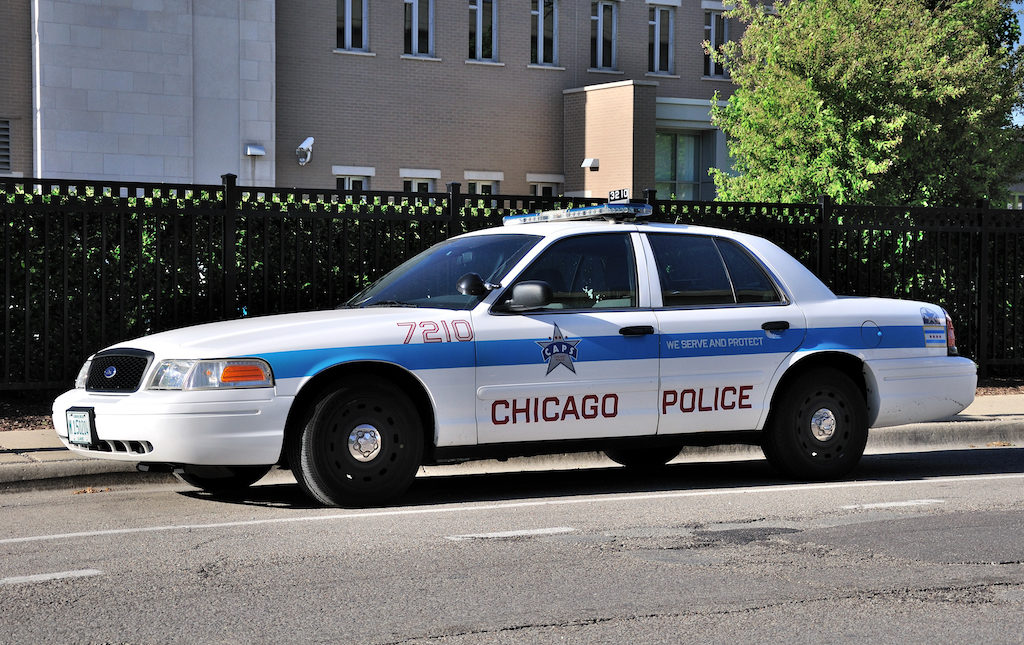 The CPD has come into the spotlight for implementing the acclaimed and widely praised system of Chicago Alternative Policing Strategy (CAPS), which has been credited for advancing and assuring the much-required community policing status. It was first implemented in 1993 by the then Superintendent of CPD - Matt Rodriguez. CAPS is an ongoing effort to bring forth active participation of many different communities, police agencies, and various other agencies of importance in an effort to prevent crimes before they have even occurred. This was implemented in a bid to further reduce crimes that have plagued the city for a long time in the second half of the 20th century. This has been done by increasing the number of effective officers on patrol and active duty, who are all backed by beat officers that are responsible for patrolling their respective neighborhoods. Regular meetings take place between all the officers, in order to get a foothold of current problems and strategies accordingly to reduce crime rates in Chicago. This can also be seen in the message emitted by the Peace Love Black and Blue Shirt. Also, do not forget the four-legged officers of the CPD, who can be honored by using the K9 Unit Stickers and the K9 Unit Challenge Coin by their handlers.