The Kansas Highway Patrol is one of the primary law enforcement agencies in the state of Kansas, USA. This police department was formed in the year 1937, after the then Governor of Kansas Alfred Landon, the Highway Department Attorney Wint Smith, acted together in order to stop a spree of criminal activities and frequent bank robberies all over the state along with the help of the Kansas Legislature. The main motto of the KHP is Service, Courtesy, and Protection. However, you can also do the same by showing courtesy to the efforts of the KHP by displaying the Honorbound Protect and Serve Coin in your home display collection.


While the Kansas Highway Patrol has many duties, their primary objective is to maintain the safety of the State highways, along with the Federal and Interstate highways. Therefore, one can say that their primary objective is to provide traffic security to transportation in the highways in and around the state of Kansas. The KHP also works in collaboration with the rural and ambler law enforcement agencies and the police departments to provide tactical support, along with aerial support and any other form of assistance as needed when such requirements arise. Therefore, in order to let peace in your house, you can support the actions of the police by hanging a Blessed are the Peacemakers - Thin Blue Line Wooden Sign. 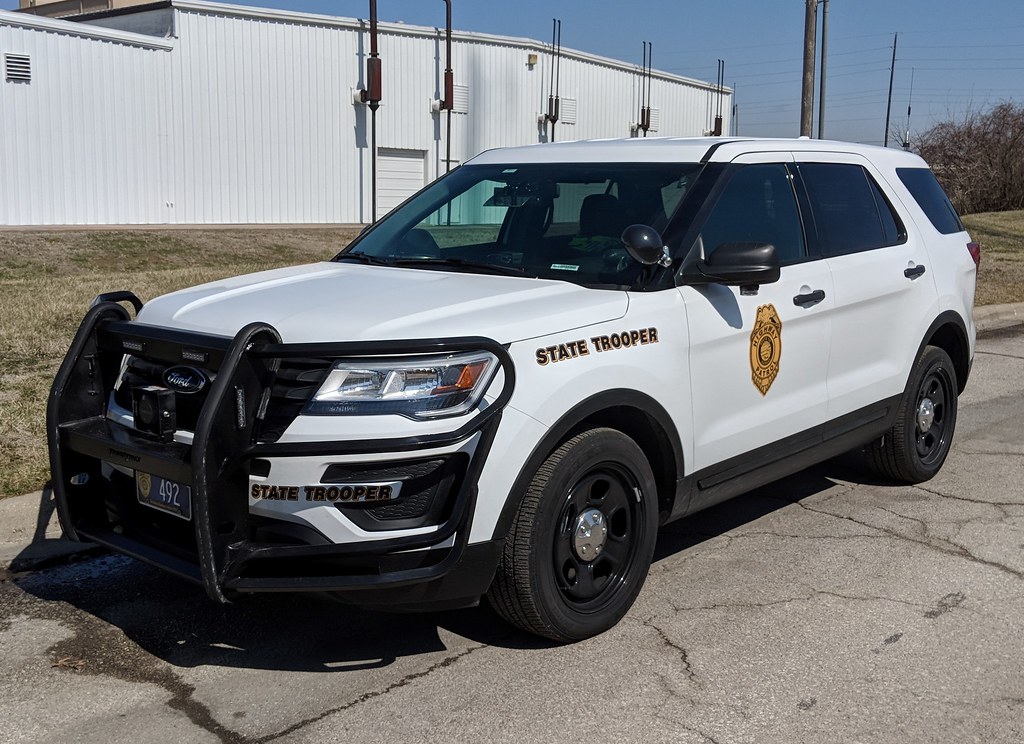 Since the KSP has active jurisdiction over all the districts of Kansas. Therefore, it is always ready to answer any emergency calls and cases when needed by other police agencies in and around Kansas whenever required, because as a law enforcement agency, it not only provides transportation security but also upholds overall security of the citizens of the state, such as stepping in when accidents happen or fights and protests break out.


When the KSP was first established as a temporary law enforcement agency during the mid-1930s, it had only ten motorized police officers, a division which soon came to be known as the Kansas Troopers. This division was the first of the KSP and was previously under the control of the State Highway Commission. When the KSP was officially recognized and established in the year 1937, Kansas City Police Department officer Jack B. Jenkins became its first Superintendent, with a team of 45 police officers constituting the force. You can pay tribute to the bravery of all the KSP troopers by using the Police Bulldog Sticker.


The KSP currently has a total police force of more than 600 sworn-in police officers, along with civilian support personnel consisting of more than 300 people in active duty. Its facilities are divided amongst 27 different troops or units, mainly divided amongst the State Troopers, Capitol Police Officers, Motor Carrier Inspectors, and the Communication Specialists. Also amongst its ranks, there are many well-trained police dogs helping the officers to uphold law and order in Kansas. You can also show your love to these dogs by using the K9 Unit Stickers and the K9 Unit Challenge Coin.