Formed in 1850, the Los Angeles County Sheriff’s Department (LASD), better known as the County of Los Angeles Sheriff’s Department is an office made specifically for the Sheriff’s of Los Angeles, California. This department is said to be the largest sheriff’s department in the United States, with it having a strength of approximately 18,000 employees in active duty. Their motto is “A tradition of service”, which can be reflected by using the Police Brand Memorabilia and Collectibles’ Honorbound Protect and Serve Police Coin.


The executives of the agencies are formed by a team of officers, which currently comprises of Sheriff Alex Villanueva, Undersheriff Timothy Murakami, and three Assistant Sheriff’s - Bruce Chase, Steven Gross, and Robin Limon. It currently presides over four operational divisions - the Administrative Services Operations, Countywide Operations, Custody Operations, and Patrol Operations. It also has control over 23 areas spread all over the county of Los Angeles.


The LASD has three main functions, which they carry out responsibly with honor and valor. Their first duty is to provide high-quality patrol services, with their jurisdiction in all of the 153 unincorporated communities spread out all over Los Angeles county. This comprises a total of 42 cities that fall under the jurisdiction of the entire Los Angeles County. Their second main responsibility is to provide Courthouse Security for the Superior Court of Los Angeles County. Los Angeles also has a very spacious and well-mnanaged system of the jailing of inmates in the county. The housing facilities and transportation of these inmates and Los Angeles county jailers are also provided by the LASD. This serves as their third main duty.


Along with the above three main responsibilities of the LASD, it also sets up various contracts with the Los Angeles Metropolitan Transportation Authority and Metrolink. This is done to increase the effectiveness of the traffic of Los Angeles, so as to prevent traffic jamming and reduce the number of accidents that take place in the region. Around 10 community colleges that are present in Los Angeles have added security and agencies to enforce law provided by the LASD so that educational institutes can function without any worry. This can be depicted by the Police Bulldog sticker and the Police Bulldog Challenge coin. The LASD also regularly provides patrolling duties to more than 175 county parks and sports and recreational hubs, like golf courses, venues for hosting special events, two big lakes. The peace maintained here can be supported by the Peace Love Black and Blue Shirt. The LASD is also responsible for setting up additional security in more than 16 hospitals in the county, along with 300 other county facility centers, which can be denoted by the use of the Customisable Wooden Thin Blue Line Flag. 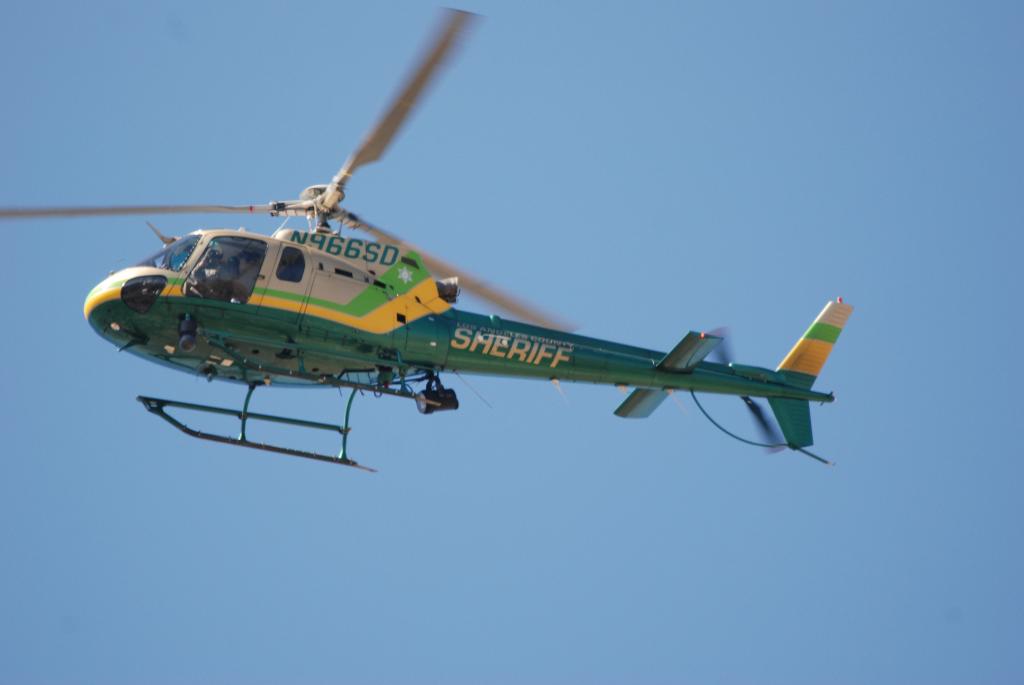 The LASD has been praised for its effective deployment of its Air Rescue Program, which has been frequently used in the wildfire-prone areas of Los Angeles County, especially near the Los Angeles National  Forest. People who have been rescued by the personnel and officers of the Air Rescue Program have commended their bravery, and how they have put their own lives in danger to save people in distress. The K9 Unit Stickers and the K9 Unit Challenge Coin can also be used to respect the bravery of the security dogs maintaining peace and stability in these tough times.
Share
Previous articleNext article