The Maryland State Police (MSP) is the officially recognized law enforcement agency of the state of Maryland, USA. The MSP was formed in the year 1921, with its headquarters being situated in 1201 Reisterstown Road on the Pikesville CDP, which is located in an unincorporated Baltimore county. Currently, it has over 1400 sworn-in police officers, also known as Troopers. These troopers are also supported by more than 700 civilian officials, who regularly help the officers in their active duty and investigations.


Before 1921, the state of Maryland had no statewide police force. Due to the increase in crime rates and robberies that took place during the prohibition era of the United States, and also during and after World War 1, Maryland needed to have its police force so that people could lead a more peaceful life after the disastrous First World War. Soon, the Commissioner of Motor Vehicles of Maryland organized a team of police officers to impose statewide security with total jurisdiction over all the proceedings. After the success of this decision, the Maryland State police was finally officially created and established in 1935. You can buy a Police Bulldog Challenge Coin to show support to the officers of the MSP. 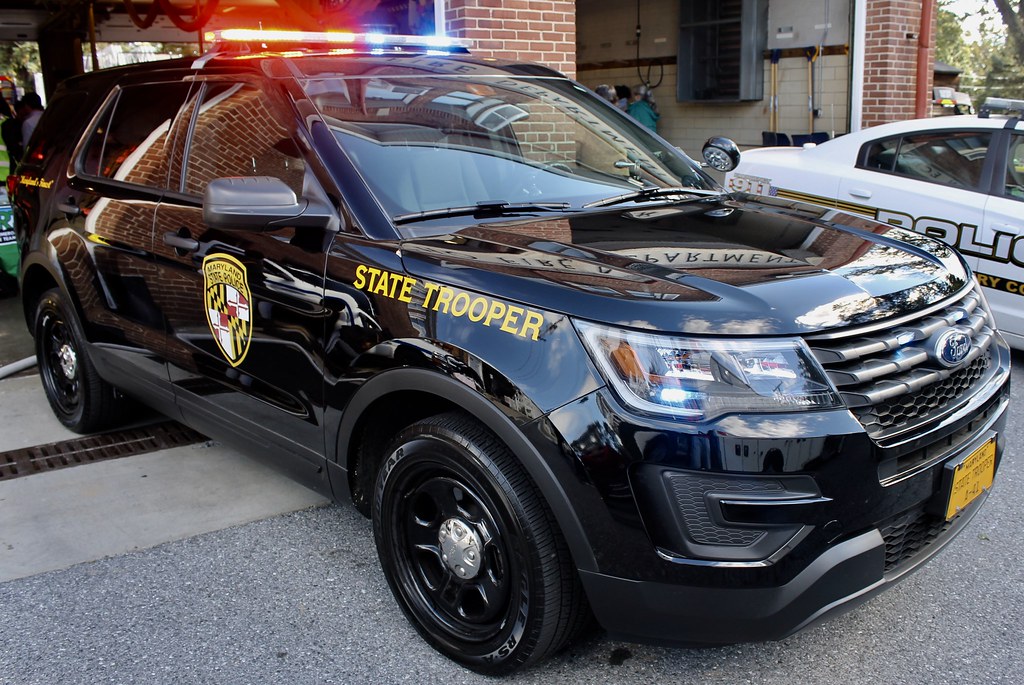 Soon, a training academy for the MSP was also officially set up to train young recruits and cadets to become fine police officers down the line and protect the citizens of the state and their friends and families. This training academy is located in Sykesville, Maryland, alongside the Maryland Police and Correctional Training Commission. Therefore, to let peace in your house, you can support the actions of the police by hanging a Blessed are the Peacemakers - Thin Blue Line Wooden Sign.


The structure of the Maryland State Police is very complex and is composed of many divisions, which is very similar in structure to the military forces of the USA. The various divisions are - the Department of State Police under the common of the Colonel, the various investigative bureaus led by the Lieutenant Colonel, the various commands under the leadership of the Major, and many Troop divisions as ruled by the Captain. Along with these divisions, many others are also included, which involves the various investigative and criminal divisions led by the Captain, or the Civilian Director. The Barracks is commanded by a Lieutenant, along with various Sections and Units commanded by the First Sergeant. You can buy a Police Bulldog Sticker to design your car in a more honorable way.


One can easily spot a police officer of the MSP by their tan-colored shirts and olive-colored pants. Their olive pants also have a black stripe going down the sides. A black tie is also worn by the police officers, along with a black sweater on winters. As for the headwear, a straw Stetson Hat is worn in summers, along with a felt Stetson Hat in winters. When demographics are concerned, the MSP consists of 90% males and 10% women.