The Michigan Troopers Permanent Force, also known as the Michigan State Police (MSP) is the primary law enforcement agency of the state of Michigan, USA. The sworn-in police officers of the MSP have full control and authority over their powers as bestowed by their jurisdiction, and serve the people of Michigan to protect them from crimes and make their lives easier. The Police Brand Memorabilia and Collectibles’ Honorbound Protect and Serve Police Coin can be worn by you to show support for the bravery of the MSP and their undying determination to protect you from harm.


The MSP was established in the year 1917 when World War 1 erupted. It was mainly set up to be an emergency security force for domestic purposes. Soon, the then Governor of Michigan Albert Sleeper created the Michigan State Troops Permanent Force, which was at that time also known as the Michigan State Constabulary. The first commanding officer of the force was Colonel Roy C. Vandercook. The force was initially set up across five troops patrolling various districts of Michigan and consisted of roughly 300 police officers, both motorized units and dismounted patrolmen. In 1919, the force was officially considered as the Michigan State Police. The Blessed are the Peacemakers - Thin Blue Line Wooden Sign can also be purchased to support the MSP whenever help is required. 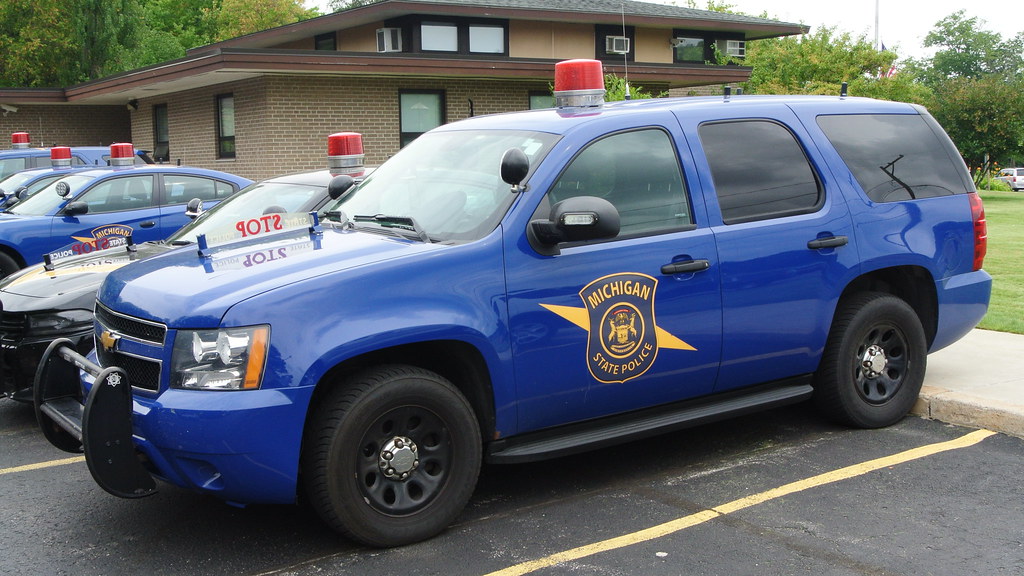 The power of the Michigan State Police increased in prominence after they took over the security of the creation of the Detroit City Freeway in downtown Detroit during the early 1970s. This action was initiated after a surge of criminal activities occurred in downtown Detroit, near the area of the Detroit Freeway, after the local law enforcement agencies had limited resources and were incapable of carrying out security efficiently. The MSP also held power during the 2003 uprisings and violent protests that took place in Benton Harbor. These two acts cemented the legacy of the MSP as one of the most capable state police law enforcement agencies in the United States. The Honorbound Protect and Serve Police Coin is the perfect way to show support for the MSP and their bravery.


The main objectives of the MSP include the authority to conduct any form of investigations required which were related to violations of criminal law and traffic law over all the seven districts of Michigan. The MSP also answers to any form of help or calls of aid from other state police also if required as long as an issue partly falls under their jurisdiction area. The MSP currently has more than 1900 police officers that include dismounted troopers and even motorized troopers that exercise control over all traffic of Michigan. Over 1000 civilians also aid the MSP in their daily activity and investigations, so that law and order can be maintained more efficiently. Police dogs also help out the police officers in their activities, and thus we should never forget their valor too by having the K9 Unit Stickers and the K9 Unit Challenge Coin.
Share
Previous articleNext article