It is the duty of a police officer to uphold peace and security in cities and towns and make sure that no citizens of the state get hurt or go through unfair situations. Therefore, the Nebraska State Patrol (NSP) is there in the state of Nebraska, USA to protect its citizens from crimes and uphold the law. The NSP is the only law enforcement agency in the state of Nebraska. It was formed in 1937. The motto that is upheld by the NSP is Pro Bono Publico, which means for the good of the people. Since the police always want good for the citizens, we should always be ready to support them by wearing the Back the Blue Thin Blue Line Bracelet from Police Brand Memorabilia and Collectibles.


The Nebraska State Patrol has a wide variety of duties to perform in order to uphold law and order in the districts of Nebraska. Some of these activities include collaborating with the local communities of Nebraska and conducting investigations on criminal activities when they are required. The main aim of this collaboration between the police forces and the civilians is to ensure that the public safety of the people of Nebraska is always maintained, along with overseeing the proper enforcement of traffic laws in all its roads and highways. Drug laws are also upheld to ensure that the war against illegal drugs is curbed and for the society to become a better place for everyone to live in harmony with each other. In order to promote this harmony between everyone and support the NSP on their mission, you can wear the Back the Blue Thin Blue Line Ring. 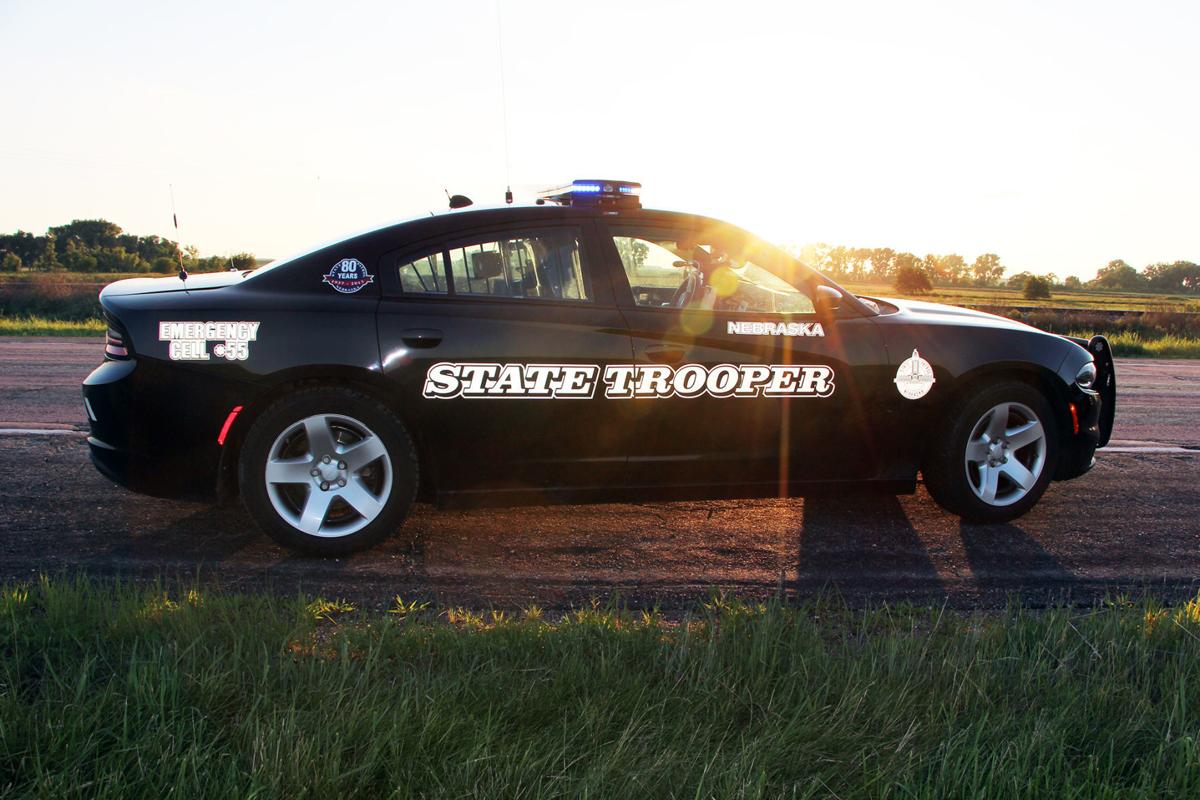 The Nebraska State Patrol Training Academy is the main training school for new police recruits and cadets. The training program for the new cadets lasts for 24 weeks. When this training period is completed, promising recruits are sent on another 13-week on-field course under the tutelage of a police training officer before being sworn in as official police officers of the NSP when students pass with flying colors. The training program is noted to have a paramilitary-style of training, which is best suited for the environment that the cadets are placed in, also considering the situations that they have to go through along with the standard academic curriculum.


The NSP currently has more than 600 policemen as sworn in officers in duty, along with the help and support of more than 250 civilians at all times. These are divided into six different troops, all having different designations and different activities and tasks to carry out. The six troop divisions are also located in six different regions or districts of Nebraska, which are Lincoln, Omaha, Norfolk, Grand Island, North Platte, and Scottsbluff respectively. All of these troop units are under the leadership of a designated police Captain. You can also show support to the activities of the NSP by displaying a Blessed are the Peacemakers Thin Blue Line Wooden Sign in a place where everyone can see them and feel proud of the police officers of the NSP.