The Missouri State Highway Patrol, established in 1931, used to be a simple highway-patrolling force like any other but has now become a fully accredited law enforcement agency.  The Patrol’s main goal still remains to enforce traffic laws and promote safety along 33,000 miles of highway roads and adjacent areas under the state’s jurisdiction. Additional services such as motor vehicle inspection, gaming enforcement, public education, law enforcement training, criminal investigations, an examination of drivers’ license, analysis of criminal lab profiles, and research have been assigned to MSHP by governor and legislatures of the state. In 1992, The Commission on Accreditation for Law Enforcement Agencies bestowed upon the Missouri State Highway Patrol necessary qualifications and it became the 10th State Highway Patrol to receive such accreditation. This only proved the Patrol’s commitment and dexterity in maintaining high standards of excellence in their area of work. Police Brand Memorabilia and Collectibles offers the MO Bear State Trooper Challenge Coin to commemorate the department and their hard work, this coin instills great pride due to its association with MSHP and can be a great addition to one’s collection. PBMC also offers MO State Trooper Bulldog Sticker/ MO State Trooper Bulldog Only Sticker and MO State Trooper Bear Sticker/ MO State Trooper Bear Only Sticker for easy and attractive personalization of home and vehicles too 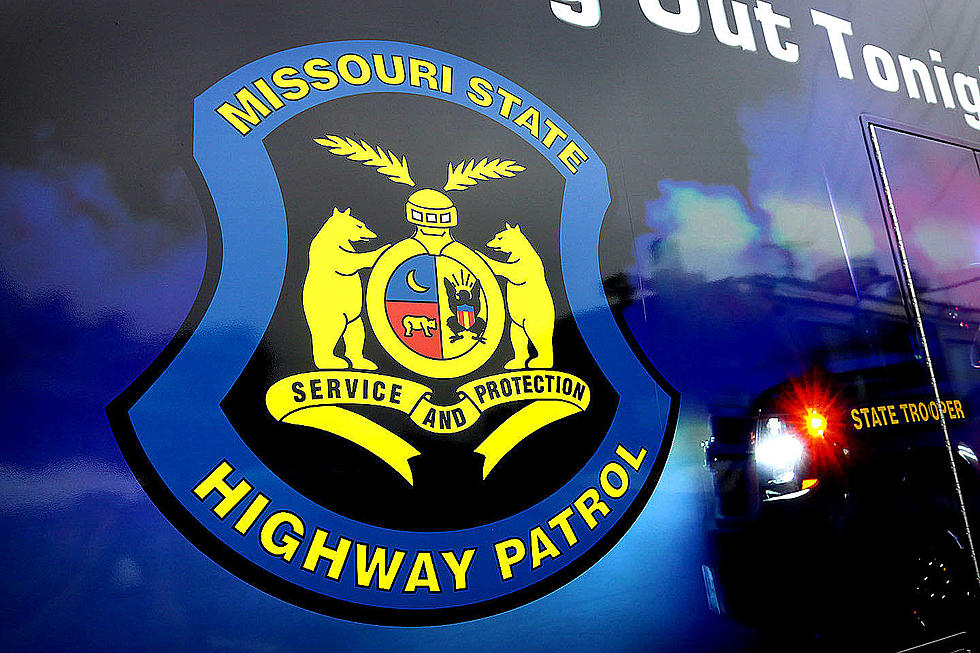 A knowledge of Missouri’s complex natural environment and the exhibition of strength and resilience in the face of adversity is what the troopers of this department are characterized by. One such incident that exemplifies the guardian mindset that PBMC’s Police Bulldog Sticker/Decal and Police Bulldog Challenge Coin honor, took place on 23 January 2010. Sergeant Timothy D. Peters, a trooper with MSHP, arrived at the scene of a traffic crash in Laclede County. A passenger car was lying on its side and had partially submerged in a rain-swollen creek. Sergeant Peters saw a civilian making an effort to rescue a man from the vehicular wreckage. He immediately set foot into the swift-moving water, which was well over his waist, and made his way to the scene. Sergeant Peters and the civilian grabbed the driver and hauled him together. When the man was freed from the vehicle, incidentally all three men were swept away from the car into the middle of the stream by the swift current. The civilian was swamped up by the water and Sergeant Peters had to pull him up, allowing him to gasp for air. Then he had to do the same for the driver who was in a similar situation. However, in lifting these men, Sergeant Peters lost footing and nearly submerged himself. Eventually, working together, the three men were able to make their way ashore. The driver recovered from the crash and one can positively say it wouldn’t have been this easy if not for the MSHP Trooper’s presence and quick action. These are incidents that enthrall us in wanting to make our support known for the forces that put their lives on the line for our safety and that can achieve with Police Brand Memorabilia and Collectibles’ products featuring the Thin Blue Line Flag such as the  Customisable Wooden Thin Blue Line Flag, Honorbound Protect and Serve Police Coin and Peace Love Black and Blue Shirt.